The board of directors of The Timken Company elected James F. Palmer, retired CFO of Northrop Grumman Corp., on thursday a director of the company for a term that will expire at its May 2016 annual meeting. The election brings The Timken Company board to 12 directors

"We're pleased to add Jim to our board. His financial expertise and history of successful leadership in global corporations will be of great benefit as we continue our focus on driving shareholder value," said John M. Timken, Jr., chairman of The Timken Company's board of directors. "We welcome his insights and his expertise to the Timken board." 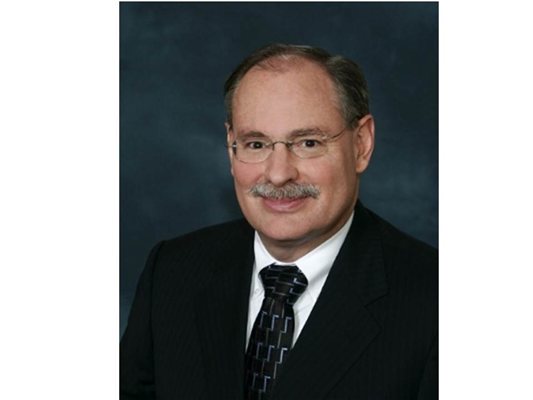